In 1936, Paul Eisler, an Austrian, introduced the foil technology in England, using a PCB circuit board in a radio set.

In 1943, the americans used the technology extensively in military radios.

In 1948, the invention was officially approved for commercial use in the United States, where it was first developed and became one of the

One of the core competitiveness of PCB of the United States lies in its strong production capacity. Table 1 analyzes the capabilities of

PCB factories in the two countries from the aspects of line width, line spacing, top level and aspect ratio.

Another core competence PCB of the United States lies is its small, so they can change fast, can adapt to changing customer demand,

China's domestic PCB factory is very large for one thousand people or even tens of thousands of people, and the PCB factory in the United States 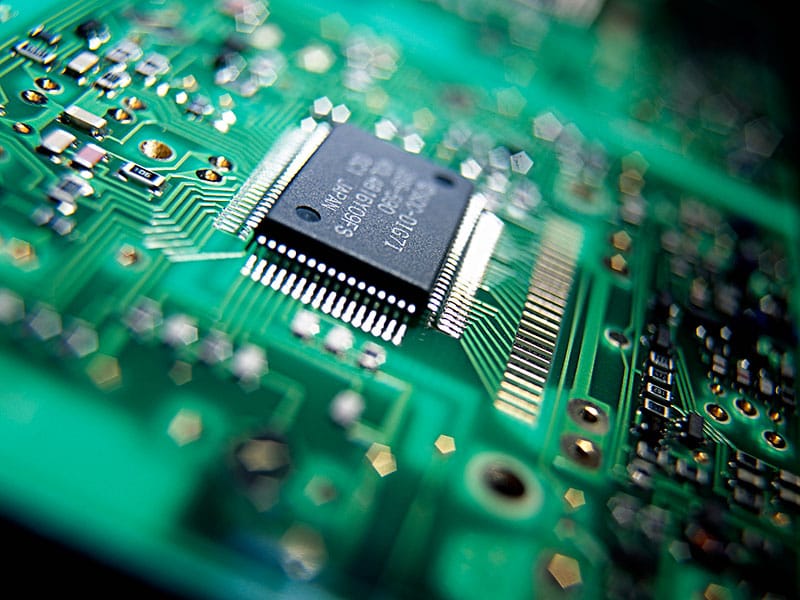 Inorder to meet the quick response for the customer,we have 2 distributor in USA ,they have enough stock that make sure you can get the parts

you need in a very short time,and also can get local service 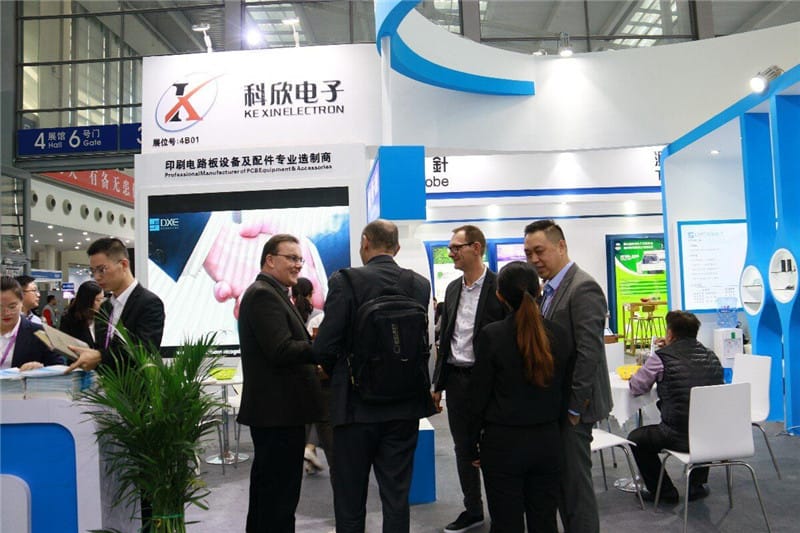 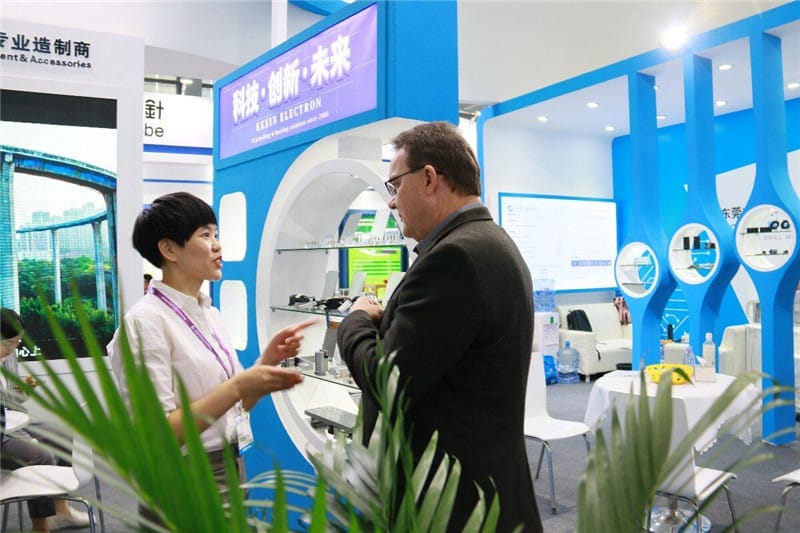 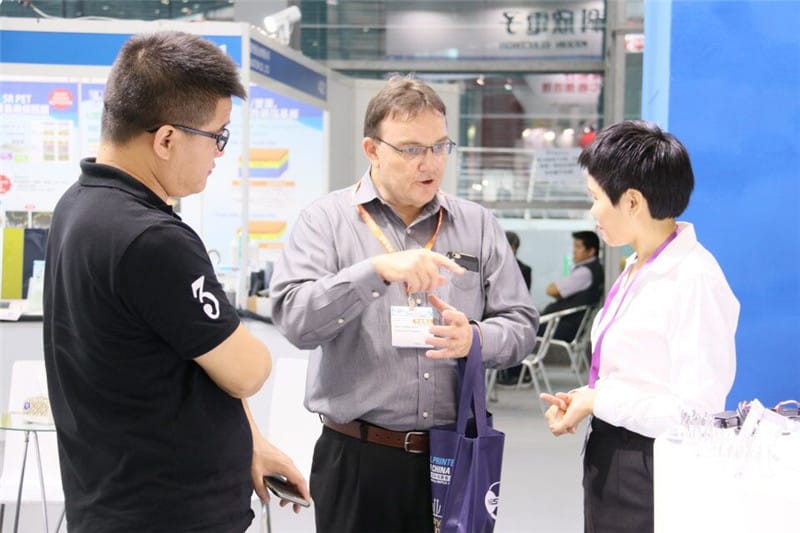 Kexin focusing on PCB Drilling and Routing solutions since 2006 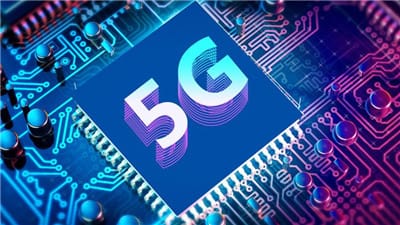 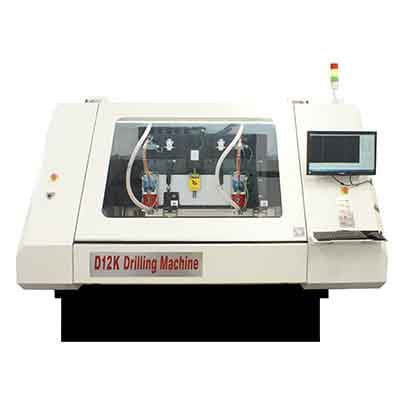 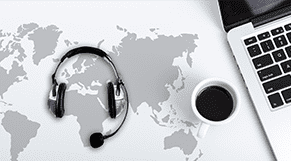